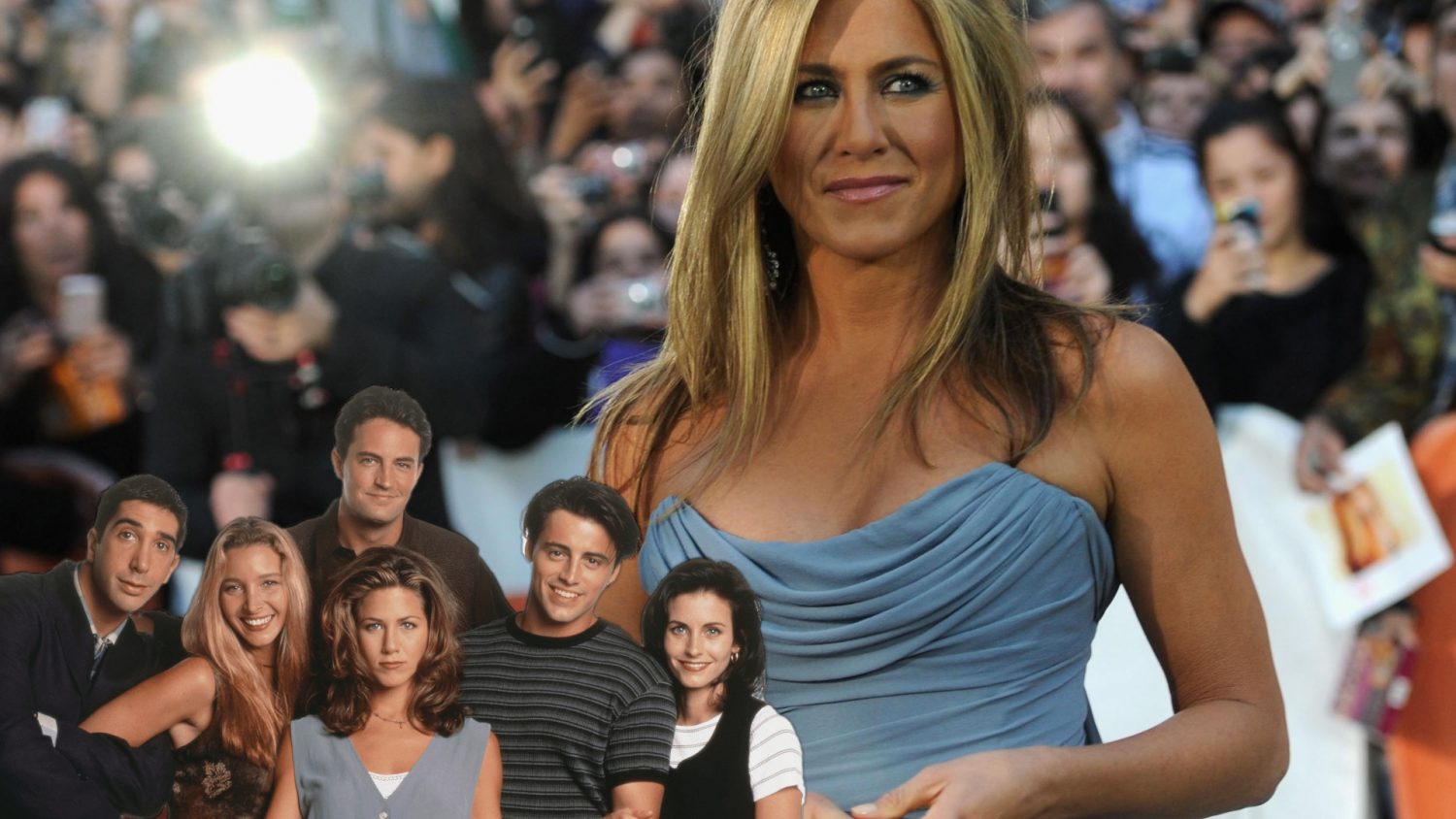 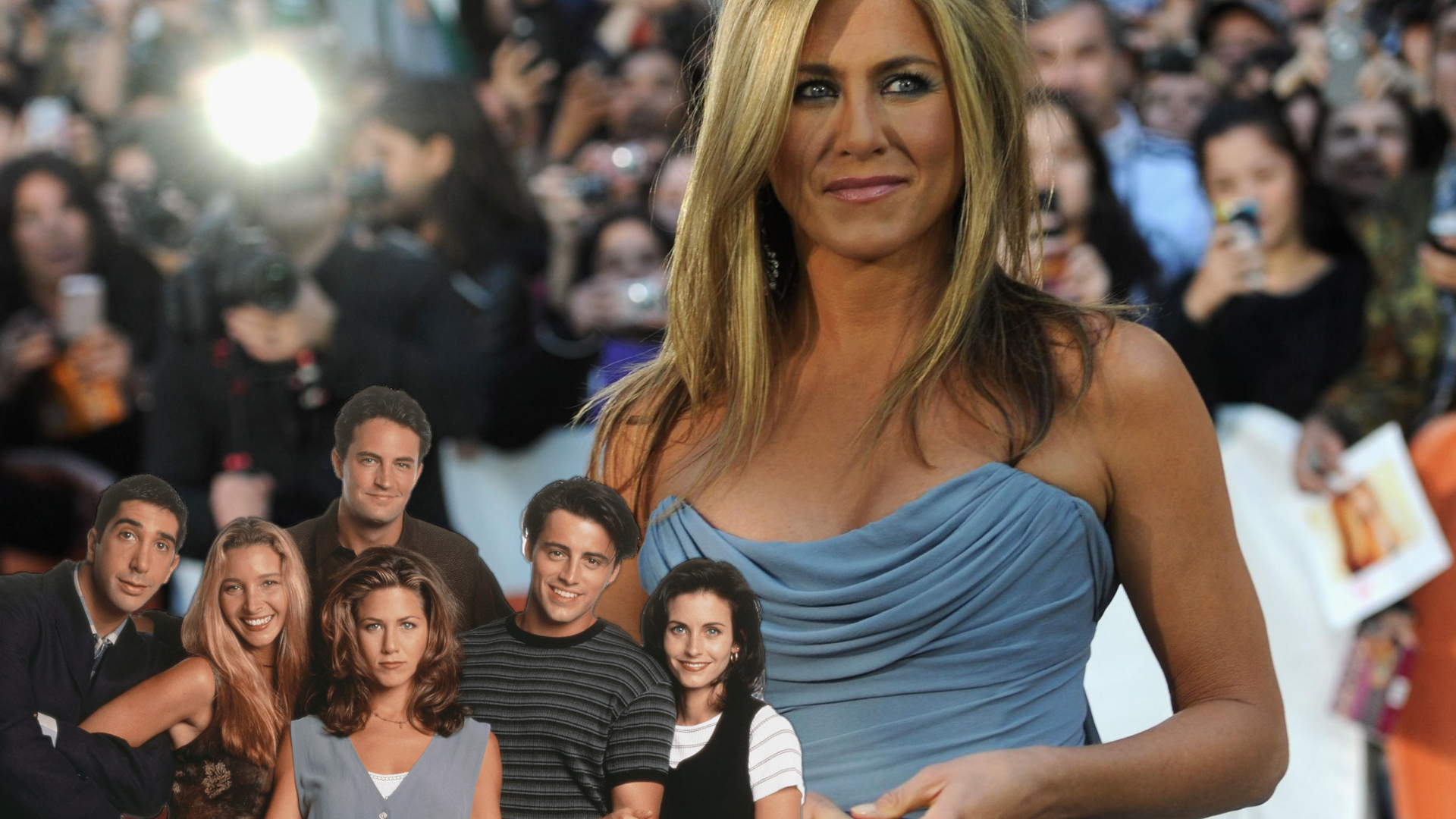 Jennifer Aniston, actress and producer, is most known for her role on the popular television sitcom “Friends”. For ten years and ten seasons, Aniston played the popular Rachel Green, which earned her a Primetime Emmy Award for Outstanding Lead Actress In A Comedy Series in 2002. She earned nominations for the same award four other times. Since then, Aniston has appeared and starred in a number of movies and TV shows. In 2008, she guest starred in an episode of “30 Rock” alongside fellow comedians Alec Baldwin and Tina Fey. The role earned her an Emmy nomination for Outstanding Guest Actress In A Comedy Series. More recently, she’s been starring in a number of movies. On the more serious side, she starred in “Cake” as Claire Bennett, who becomes fascinated by the suicide of a woman in her chronic pain support group while struggling to overcome her own tragedy after losing her son in a car accident. In the comedy world, she starred in “We’re the Millers” alongside Jason Sudeikis, Nick Offerman, and Kathryn Hahn and “Office Christmas Party” with Kate McKinnon and Jason Bateman.

In her movie “We’re the Millers”, Aniston helps a veteran pot dealer smuggle a huge shipment of marijuana across the border. Although Aniston certainly doesn’t smuggle paraphernalia like her character, she’s discussed her marijuana use, “Pot! Which I’m not about to confirm whether that’s true or not. I mean, I enjoy it once in awhile. There’s nothing wrong with that. Everything in moderation. Geez, Louise. I’m drowning and I can’t get out. I wouldn’t call myself a pothead.” She said this before the drug started to become legalized, and now that it is, she’s close with Scott Campbell, the founder of the marijuana brand Beboe, who was also in her wedding.

How to Pick and Smoke a Weed Pipe