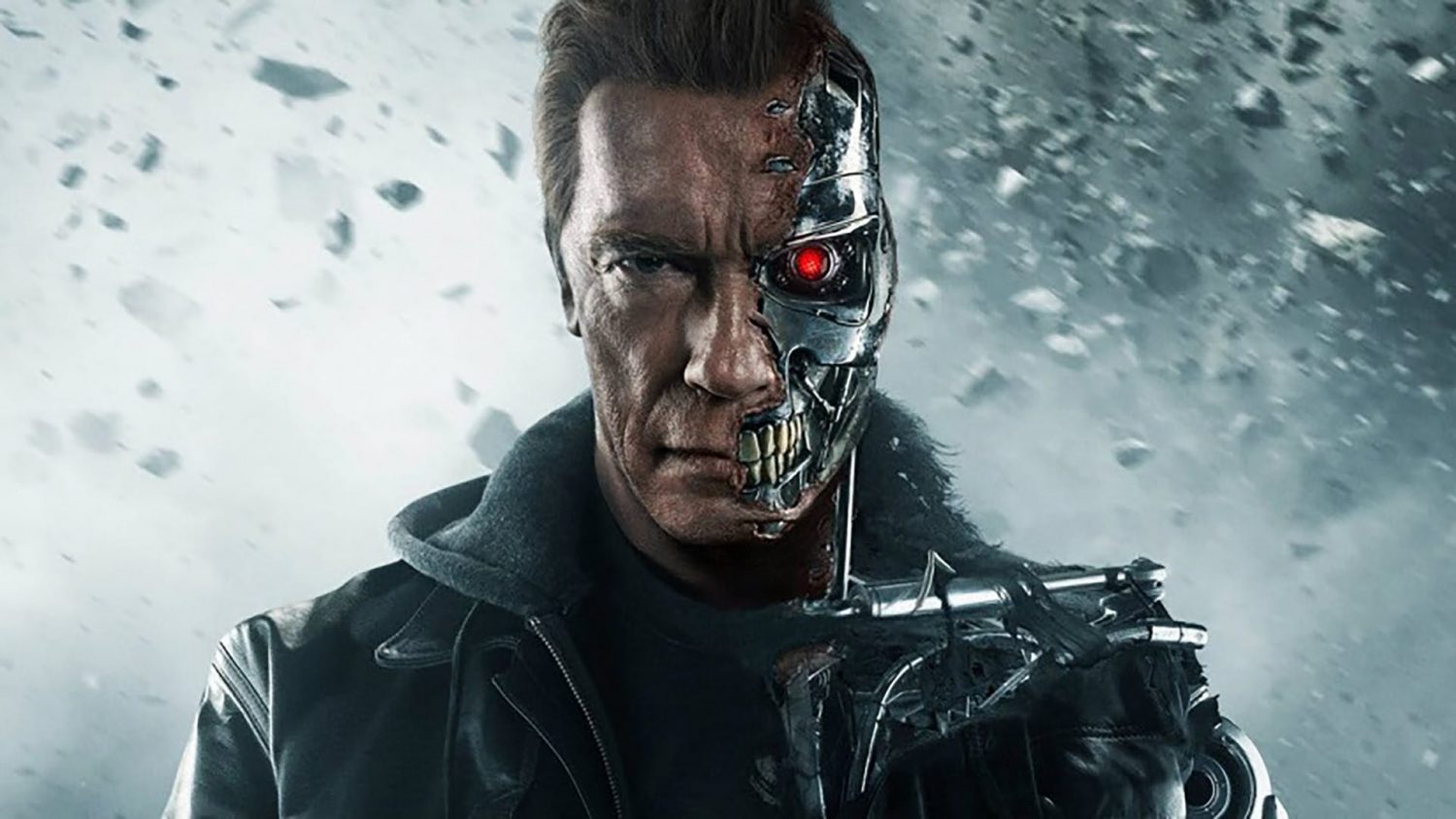 Beginning in 1970, Schwarzenegger dominated the bodybuilding competition, winning five Mr. Universe titles and seven Mr. Olympia titles, which transformed him into a sports icon. Schwarzenegger’s talents went far beyond bodybuilding though, so he appeared on screen as Arnold Strong in “Hercules in New York”, then director Bob Rafelson cast him in “Stay Hungry” alongside Jeff Bridges and Sally Field. This then led him to star in “Pumping Iron”, a docudrama covering the 1975 Mr. Olympia contest in South Africa. Schwarzenegger continued his acting career in the now famous movie franchise “The Terminator”, but then he later pursued a career in politics as the Governor of California.

During his prime bodybuilding days, Schwarzenegger was one of the healthiest men in the world, which included smoking cannabis. Schwarzenegger’s friend Tommy Chong confirmed that the sports icon used to smoke cannabis, “I would work out with Arnold Schwarzenegger when he first came over to America. When he was the golden boy of bodybuilding, and he was probably one of the healthiest guys on the planet… but he would smoke a joint because he knew it was healthy.” Schwarzenegger himself later confirmed this when he revealed that he really smoked a joint in “Pumping Iron”, “I did smoke a joint and I did inhale. The bottom line is that’s what it was in the ’70s, that’s what I did. I have never touched it since.”